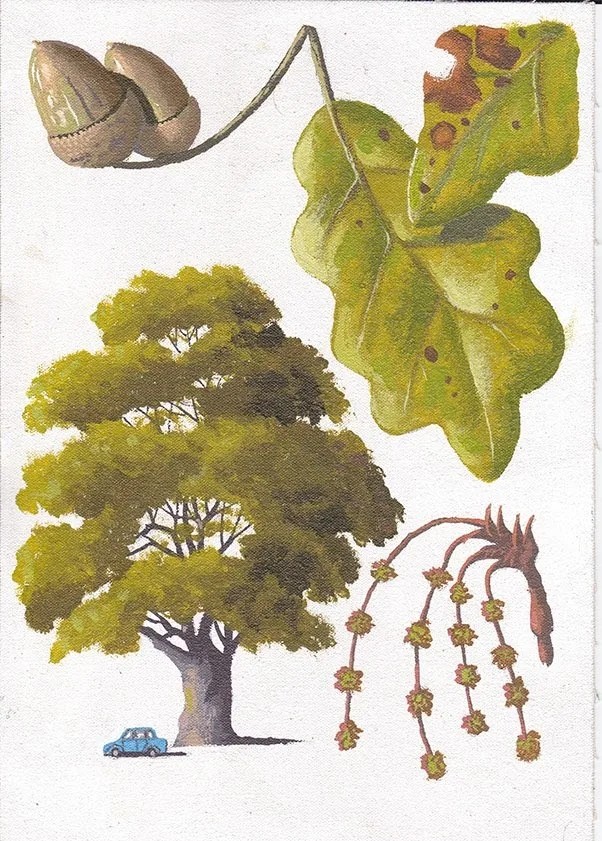 © University of the Arts London

'Using multisensory culture boxes to promote public health guidance and to support the wellbeing of people with dementia in care homes' - is a research project funded by UKRI, led by the University of Exeter, the project team includes Hannah Zeilig, Senior Research Fellow at London College of Fashion, and Julian West Head of Open Academy at the Royal Academy of Music.

The Culture Box project designs and distributes bespoke culture boxes to people with dementia in care homes. The boxes contain important information on virus transmission and prevention to protect the elderly and most vulnerable during and after COVID-19; alongside creative activities co-developed with artists and musicians that encourage users to create art and music. We caught up with Hannah and Julian to discuss the project ahead of next week's online event about the research.

How did the project come about?

Hannah: All of the Investigators on the project have had a very long-term interest in the arts and working with people with dementia in different ways, so that's the foundational place that we started from. The study is based at Exeter University, UAL and at the Royal Academy of Music.

Julian: It also came about as a response to the pandemic, care homes being in lockdown, and people being really cut off. We know that people living in care homes, particularly people living with dementia, experience a sense of loneliness and isolation. Care homes are not places where the general public come and go, or socialise - they're already quite isolated. In the context of this pandemic, that has been hugely exacerbated.

There are two key aims of the project. One is attempting to alleviate loneliness and isolation, and the other aim is to communicate public health messages and information to the care homes and their residents.

Can you summarise what the Culture Box is – what is in it, what is its purpose, what does it hope to achieve?

Julian: We know the huge contribution that the arts can make, to people living in residential care, and a huge number of artists have developed practice at working in this setting. Of course, all of that just stopped overnight pretty much, so that's one of the other reasons why the project came about, to look at how we can continue to work with people living with dementia and continue to support them and the staff through this incredibly difficult time.

Hannah: One of the things to outline is that it's a research study, and part of the study is that we work as a team. Julian is leading the production of a physical box, which has been sent to care homes, so I'll let him tell you more about what that is.

Julian: Each month, the care homes taking part receive a physical box, which has a collection of resources inside it. These can be pictures, or objects with suggestions of activities and artistic processes that people can explore together. There's also a large number of digital resources, which support the physical resources. These incorporate sounds, access music, and video too. We're working with a large number of other organisations, who have kindly agreed for their content to be included within the digital deliveries.

Hannah: We're also trying to foreground the needs of people from Black and Asian minority groups with dementia in care homes, who's experiences are so often neglected. In each care home, we're working with a number of people with dementia and an activities coordinator, who is using the activities with the residents that are part of the study. We're then following up with interviews with the people with dementia, and the activity coordinator, or care staff.

How is it progressing and evolving since it began?

Julian: The first delivery of the box was in December of last year, so we're nearly six months in. We're interviewing participants using video conferencing software, to talk with them about the resources and what's coming through really strongly is people's interest in the natural world - in plants, animals, gardening. I think it's interesting because it's one of the things that has come through strongly from the general population in the pandemic - the importance of finding one's place within nature and the role that nature has, to console us, support us and maybe help us to contextualise this experience, that we're all going through. It should come as no surprise that people living with dementia are first and foremost people, and the things we're finding most meaningful and important are the same for people living in residential care, as well.

Hannah: The project started last June beginning with the ethics processes. It's been interesting from my work at LCF, teaching students about ethics, and at the same time, going through this extraordinary ethics procedure, because there was no protocol or understanding of how you would work in care homes with vulnerable people, using the arts, during a pandemic. There's, there's no framework for that, so it took us a really long time to work it out with the NHS, before we could even begin to deliver boxes.

Julian: We're trying to think really hard about how to bring that experience of the natural world into a residential care home. People are also enjoying music very much as well - we know that there's a lot of research supporting that already. We're at a critical point in the research, of incorporating feedback, and really reflecting on the resources that we're sending, in response to the feedback that we're getting.

What have been some highlights so far?

Julian: One of the things that has really stayed with me was one of the activities from a partner organisation, which was Drawing Life. It featured a person holding a kind of sculpture that they'd made as a square frame to their face, and had been made with sticks. The idea was that you drew what you saw in the frame, and one of the care homes interpreted it completely differently. Instead, they sent us photographs of their residents who had created sculptures out of the everyday objects that they found around them. I loved that because, one of the things that we're hoping to enable, is for creativity and improvisation to happen.

Hannah: One of the things which is an ongoing highlight, is that whilst we're all working remotely, you don't know how the activities are going to land. And then we do interviews, and realise it has landed, and people have interpreted it, just as Julian was saying. There was another exercise about making a snowman out of a kind of a sock, and there were some resources in the box that you could do this with. Some people absolutely hated it, other people made the snowman into a character called Samantha that had long hair and that danced around, and in one interview, somebody had gotten really attached to their snowman and was doing the interview with the snowman. It was so lovely to see how this exercise had been interpreted, or how unexpected it was, and how it wasn't what we would have expected - which is exactly what you want.

What have you learned from the project, and how has your own awareness of dementia changed over the course of it?

Hannah: One of the gifts of working with people with dementia is that I'm always on a learning curve. I've learned to not have expectations about what people will do or what people will like, and to understand how individual people's reactions are, to both the arts activities and the public health information.

Julian: When we started the project, I was thinking how on earth is this going to work - we're going to be using Microsoft Teams to chat and interview people with dementia in residential care homes, is that even in any way possible? And then each time, we log on, and there they are. We chat, and they tell us stories about having the highest heels in the whole of Nottingham or travels around the world, or sailing across the Atlantic on a yacht. People are people, and I've been really surprised at the willingness and patience that they have had.

What is the future of the project from this point?

Julian: The project finishes in December so after June, we still have another six deliveries to go. It will be interesting to see whether we can adapt some of the activities to include family members who are visiting. In the long term, all of the activities we've curated, created and commissioned, will be kept as an archive, by the National Activity Providers Association - hopefully a resource that will continue to be used going forward. We hope that we'll have a better understanding of the role that the arts and creative processes have, for people living with dementia in residential care homes and the feasibility of working remotely.

Hannah: From a research perspective we've also got the focus on social isolation, and loneliness, and how far the activities can actually affect those - I'm hoping we're going to have a sense of that. I realised that we're going to have quite a lot of insight into how these activities, when they're done in a group or through the home, provoke conversation and a sense of togetherness. 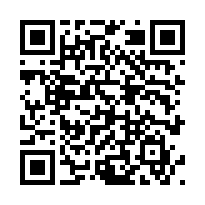